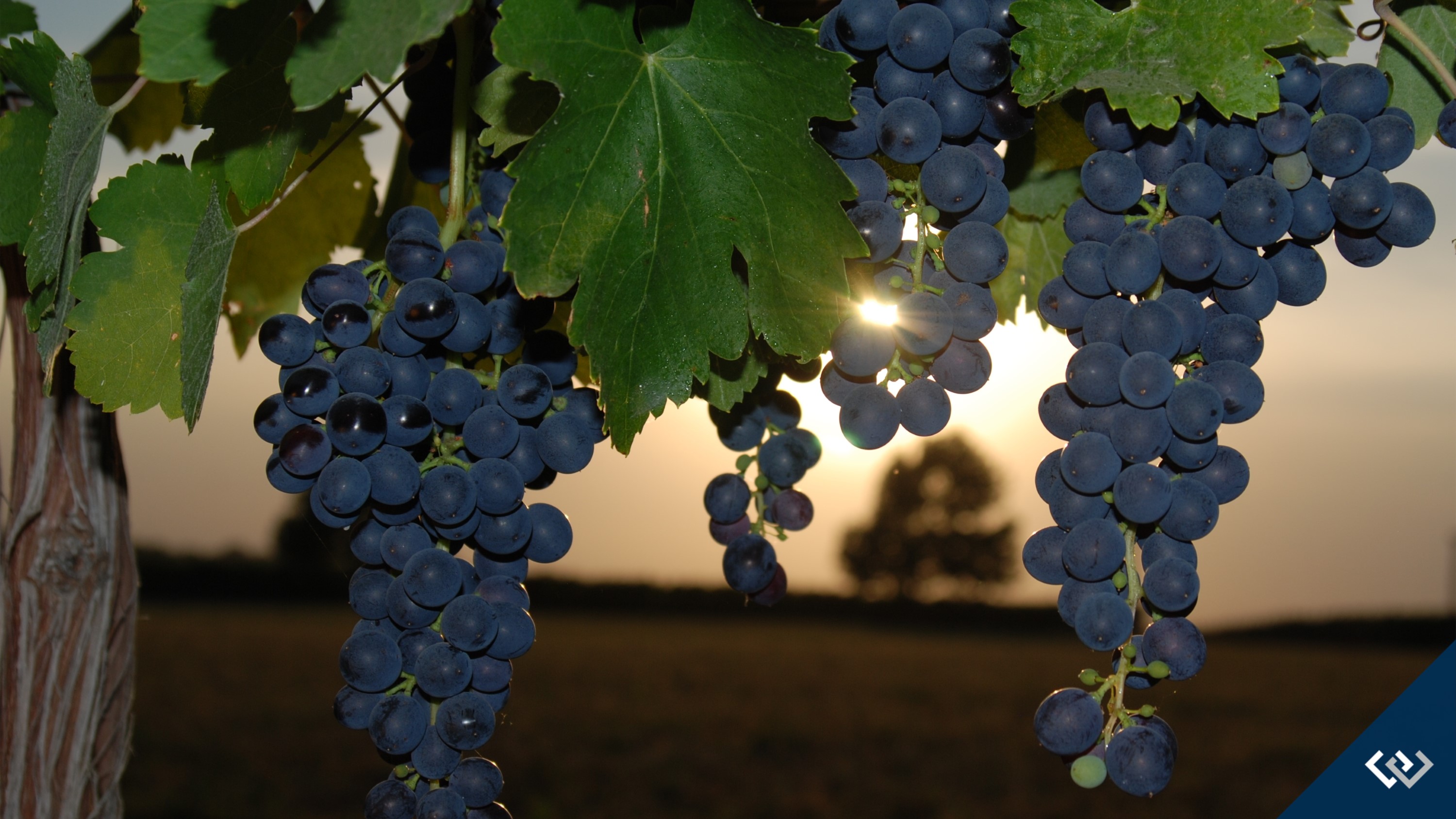 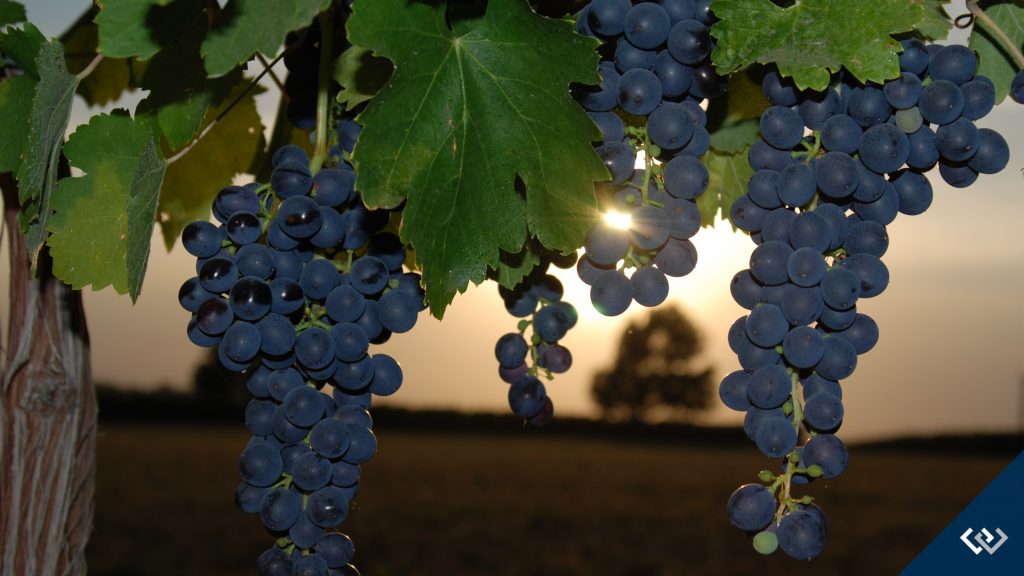 Hot weather and smoky skies did not slow home sales in August.  The month tied June for the most monthly home sales of the year in the Walla Walla Valley.  But a decline in pending sales and an increase in listing inventory suggested the market had slowed just a bit.  Pending sales – homes under contract but not yet closed – stayed even with the previous month but were down 18% from the pace set earlier in the summer.  However, at month end, annual sales were still 7% ahead of last years pace.

Listing inventory grew during the month to the highest level in 10 months, but remained historically low for our market.  The number of homes listed for sale was down 6% from the number available 12 months ago.

As reported in previous months, low inventory continued to put upward pressure on price.  The month’s median price was 13% higher than in August of last year.  However, rising interest rates and home prices have not yet damped buyer’s demand for Walla Walla valley homes and our year is on track to be the 2nd most active annual market in our MLS’s history.

The month’s listing inventory grew by 7% over the previous month but there were still 6% fewer homes listed than were available 12 months ago.

Monthly closed home sales increased by a single sale over the previous month and were within 1 closing of the number that closed in August of last year.

The month’s median sales price held level with the previous month but was 13% higher than the median price for the same month of last year.