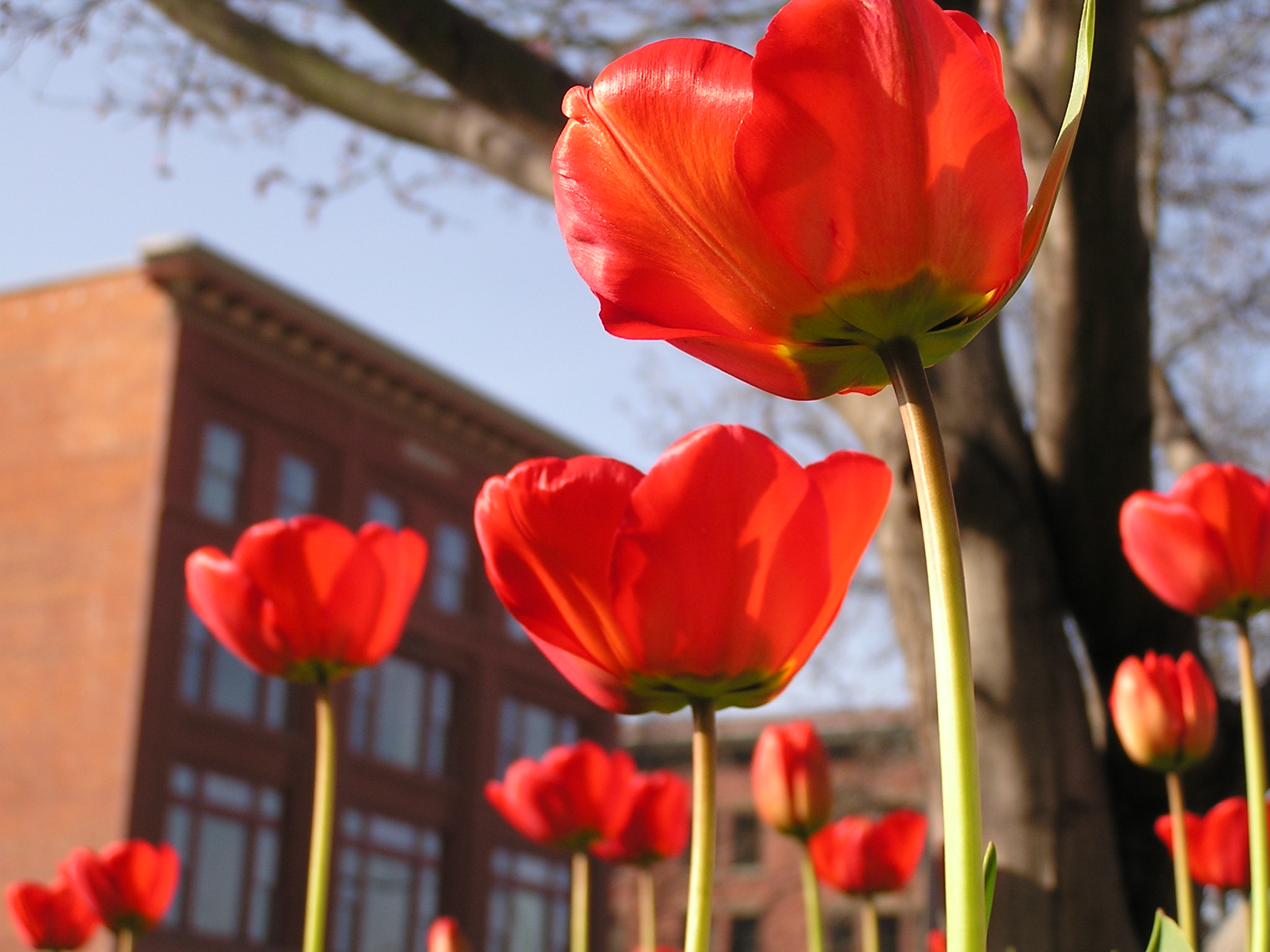 Through March, buyer demand remained strong. Pending home sales, those under contract but not yet closed, increased by approximately 20%. With a low listing inventory, it has become more common for sellers to receive multiple offers as buyers compete for the sale. Home prices continued to increase. March is the 3rd consecutive month to experience a monthly gain in Median price.

The second quarter is typically Walla Walla’s busiest listing season and buyers appear ready. Sellers who bring their home to market should benefit from rising prices and fewer days on market.

March’s listings held steady with the previous month. Just enough new listings came on the market to replenish the listings that were sold. At the end of March, Walla Walla had 73 fewer homes for listed for sale than a year ago.

March’s closings increased significantly from the previous month but still ended 16% lower than the same month of last year.

The median price of homes sold in March increased by 3% over the previous month. Low inventory levels continue to put upward pressure on price.