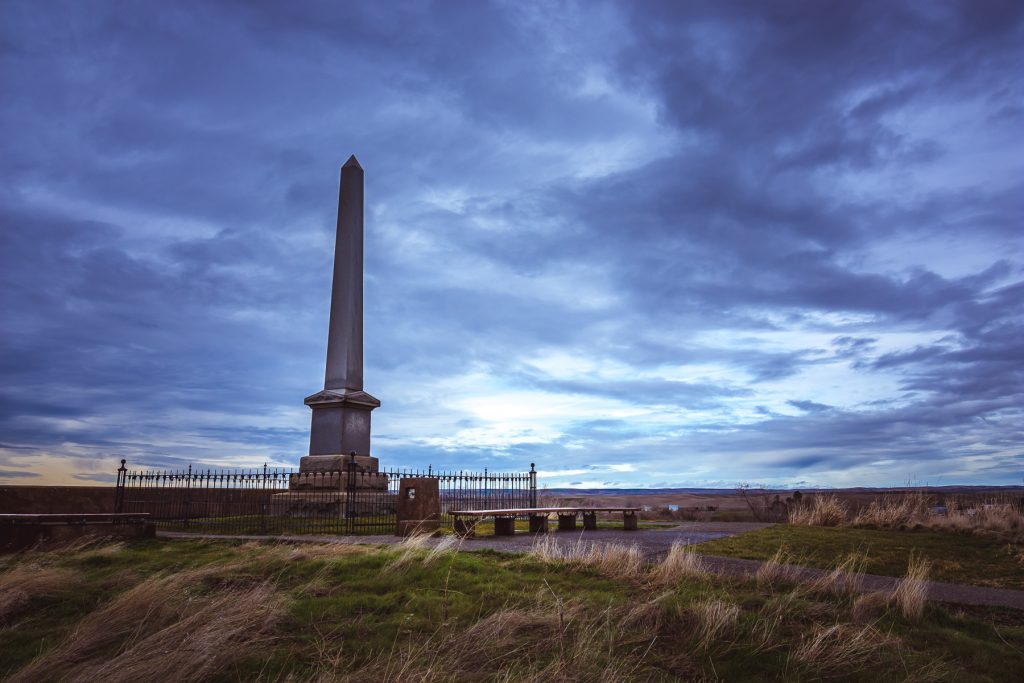 November home sales in the Walla Walla Valley brought the annual total to within 15 sales of the record of 759 sales reached in 2005. With one month left to report, Walla Walla is certain to pass that milestone and become the most active year yet for real estate.

At the current rate of sales, Walla Walla has approximately 3 months of inventory. The market continued to tip in seller’s favor, but low interest rates have continued to keep buyers active. This year, the median sales price has increased 13% over the previous year.

What will the new year bring? We’ll attempt to answer that next month when we bring you our 2016 year end numbers and provide our 2017 real estate forecast. In the mean time, we wish you the happiest of holiday seasons. Cheers!

The month’s sales declined 5% from the previous month but were 41% more than the number of sales that occurred November of last year.