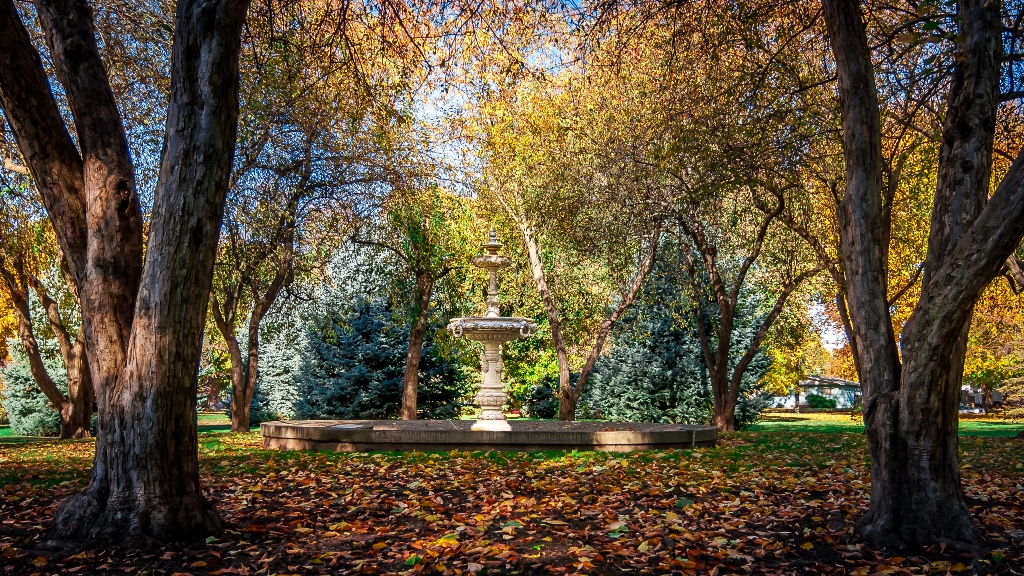 In the midst of all those closings, there were signs of the market slowing a bit as we entered the autumn season. Pending sales – homes under contract but not yet closed – declined by 28% from the previous month and the number of listings available for sale also dropped.

With approximately 3 months of inventory, Walla Walla’s real estate market continued to tip in the sellers favor. Lower inventory levels continued to put upward pressure on price. Through the first three quarters of the year, Walla Walla’s median price was $214,555, a 13% increase over the previous year.

September’s listings declined 10% from the previous month and 5% from the number of listings a year ago.

Closings increased 15% over the previous month and 25% over the number of homes that closed in September 2015.