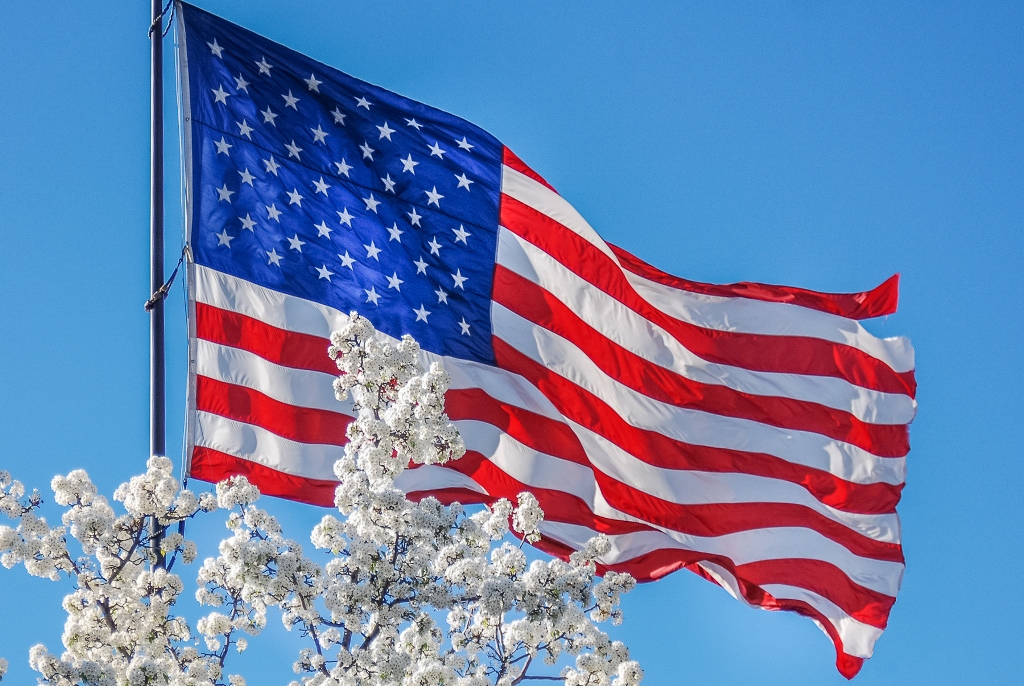 Home sales kept up their robust pace in July and pending sales – homes under contract but not yet closed – grew by 6%.  Annual home sales are now 7% ahead of last years pace.

July’s median sales price increased to $242,032, the highest of the year.  The increase was caused by lower inventory levels and by more homes selling in the upper price ranges.  On the year, Walla Walla’s median price is $212,164 – a 12% increase over last year’s median price.

While rising prices create affordability concerns, low interest rates have kept buyers active.  As we've reported, what happens through the rest of the year will depend largely on interest rates and listing inventory.

July’s listings increased by 2% over the previous month.  While the monthly trend of year over year listing declines continued, the gap was just 1% lower.

While June was the busiest closing month of the year, July became the 2nd busiest.  July’s closings were 10% ahead of the same month a year ago.