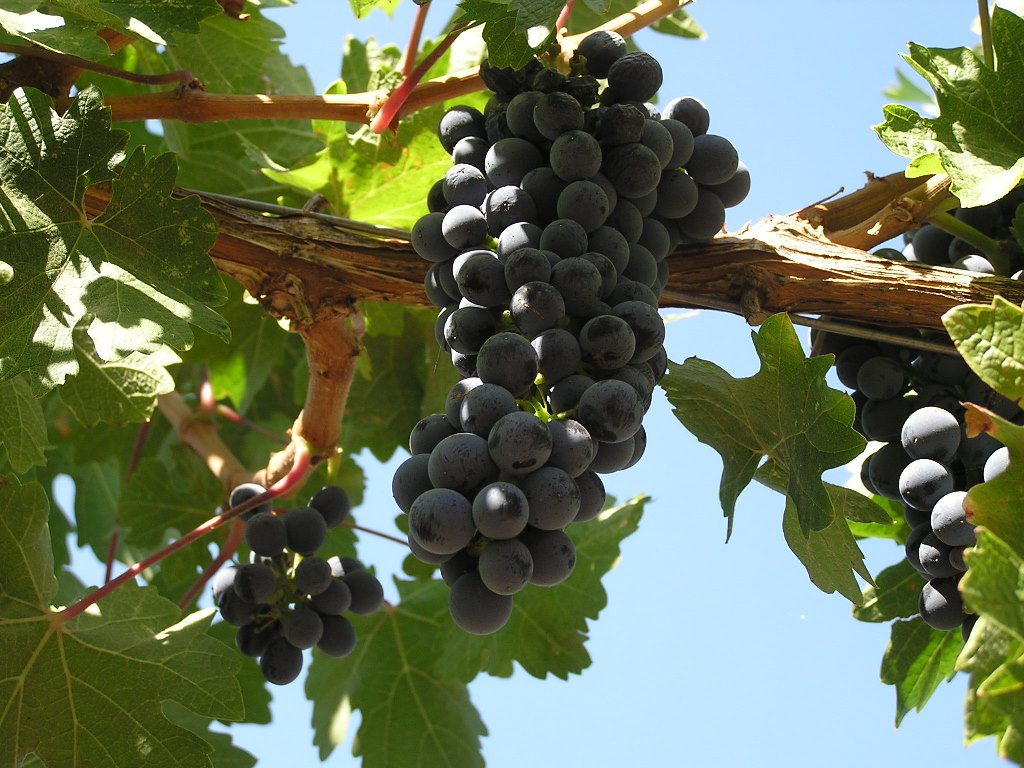 June marked the busiest closing month of the year.  At the halfway point of 2016, Walla Walla’s home sales remained 5% ahead of last year's pace.  June's closing activity led to declines in pending sales and listing inventory.

Pending sales – homes under contract but not yet closed – declined by 16% in June and after four consecutive monthly gains, the number of homes listed for sale declined by 3%.  Yet Walla Walla’s inventory remained in the 3 month range.  While this level of inventory was low for Walla Walla, it remained above the inventory levels found in most communities in our state.

Through the first half of the year, Walla Walla’s median price was 9% above last year, but low interest rates have kept homes reasonably affordable.  As we’ve reported, what happens to our local market through the rest of they year will be impacted by our listing supply and interest rates.

June’s listing supply declined 3% from the previous month and remained 5% lower than June of last year.

June’s median price was the highest of the year.  More homes closed above $400,000 than any previous month this year.