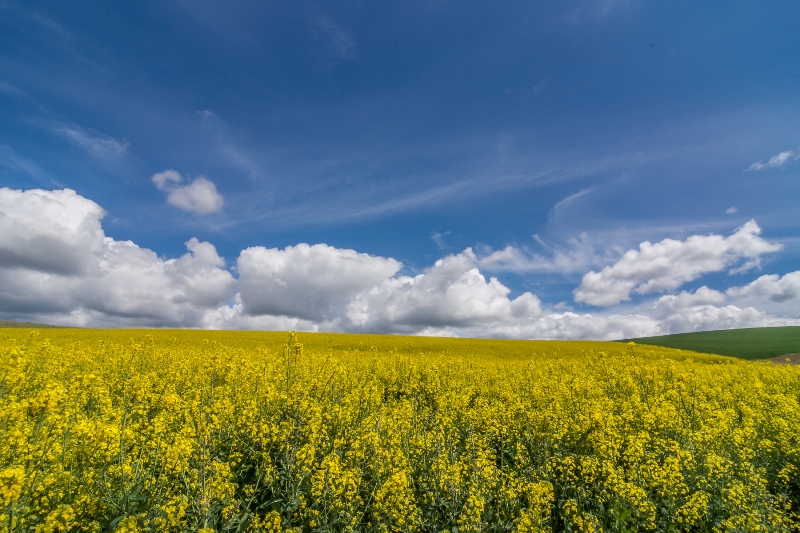 The number of homes listed for sale in May grew by 7% over the previous month. The trend of year-over-year listing declines also continued, but the gap narrowed to just 2% fewer.  While the number of listings in Walla Walla are lower than previous years, we are still not experiencing the extreme lows of many metropolitan areas, including many neighborhoods on the west side of our state.  Therefore, price gains are more modest in Walla Walla.  For the year, our median price is 6.6% higher than the previous year.

While some buyers may wish they had more inventory to chose from, favorable interest rates and modest inventories have kept them active through the first five months of 2016.

May's listings increased by 7% over the previous month.  Approximately one third of the total active listings are under contract.