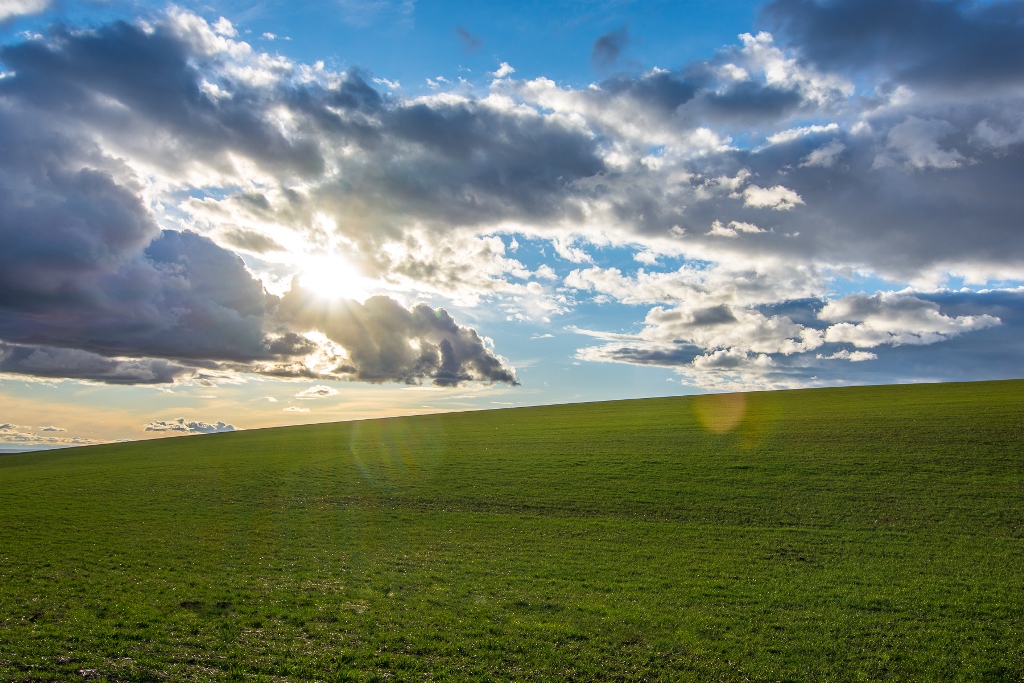 March was the most active month yet this year for home sales in Walla Walla.  Total sales for the first quarter ended 6% above last year's pace.  Buyers were lured by low interest rates and a modest uptick in inventory levels.  In spite of the active closing month, March’s listings increased slightly from the previous month.  However, the trend of year-over-year listing declines continued.  Listing inventory dropped 11% below March of last year.  Lawrence Yun, NAR chief economist, says “looking ahead, the key for sustained momentum and more sales than last spring is a continuous stream of new listings.”  For now in Walla Walla, it appears that buyers are more than ready for spring’s busy listing season to begin.

March’s listing inventory grew 1% over the previous month.  However, there were 39 fewer homes listed for sale than were available 12 months ago.

Median prices surged 11% over the previous month.  The increase was caused by more homes closing in the upper price ranges and by annual declines in listing inventory.