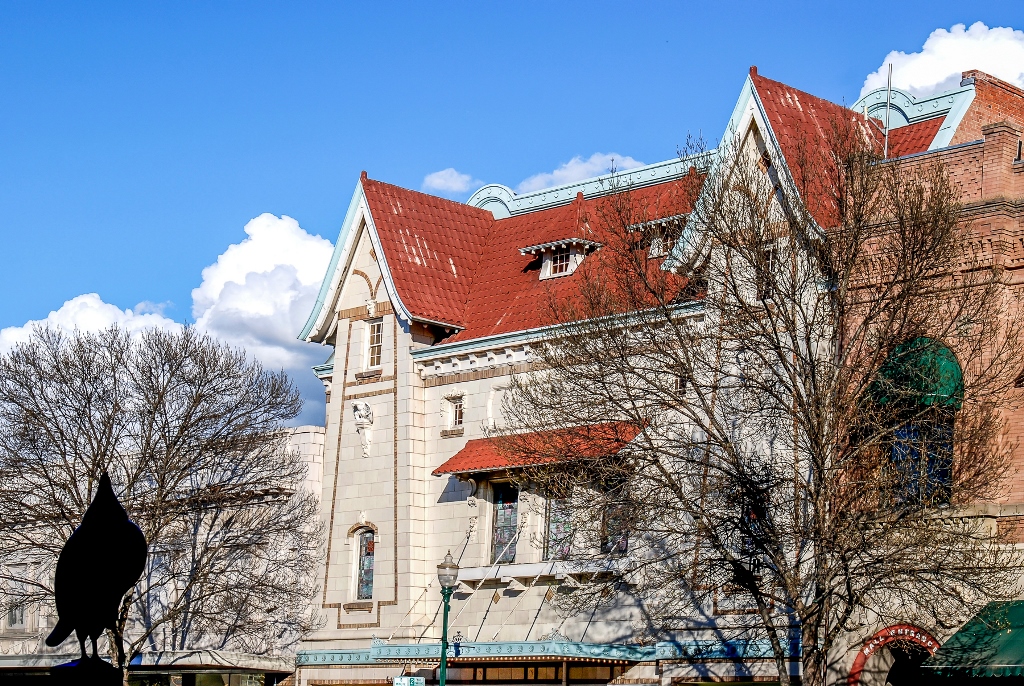 January’s 50 home sales set a new high for the first month of a year in the Walla Walla Valley.  Typically, the month of January averages around 35 home sales, but this year closings increased 56% over last January.  Buyers were likely spurred on by the prospect of higher interest rates.  All this activity favored sellers yet listing inventory remained low.  At month’s end, the number of listings dropped below 300 for the first time in 10 years.  At the current pace of sales, there were 3.9 months of inventory.  Yet Walla Walla has not experienced the extreme inventory lows faced by the west side of our state.  As we move into spring, we anticipate listings to increase as sellers look to take advantage of what is already an active market.

The last time the total number of listings dropped below 300 was December of 2006.

This was the most active January on record for home sales.

January’s median price increased 6.6% over last years median price.  What happens to prices throughout the rest of the year will depend largely on listing inventory which should increase during the months ahead.