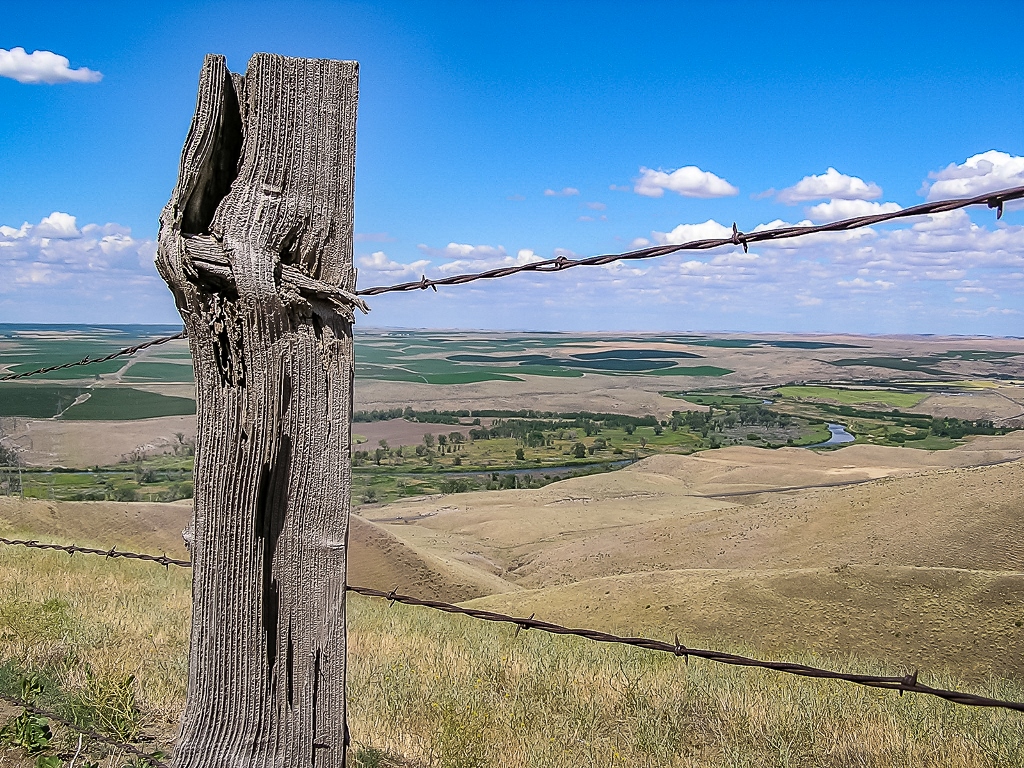 August’s homes sales topped 80 sales making it the third consecutive month to hit that mark. Though the first 8 months of the year, sales were 6% ahead of last year’s pace during the same period.  Buyer’s continued to enjoy low interest rates and pending sales – homes under contract but not yet sold – held steady with the previous month.

The number of homes listed for sale held steady with the previous month but after 20 consecutive months, the trend of year-over-year listing declines ended. August’s listings were 10% higher than the same month a year ago. At August’s rate of sales, the listing inventory for our whole MLS was 3.5 months and just 2.74 months for the Cities of Walla and College Place.

Due to low inventory level’s, Walla Walla’s median price remained 12% higher than last year.  While our market’s inventory levels remained low for us, we continued to have more inventory than most communities in Washington State.

The number of homes listed for sale held steady with the previous month but was 10% higher than August of 2015.

August’s homes sales increased by 2% over the previous month and held steady with August of 2015.