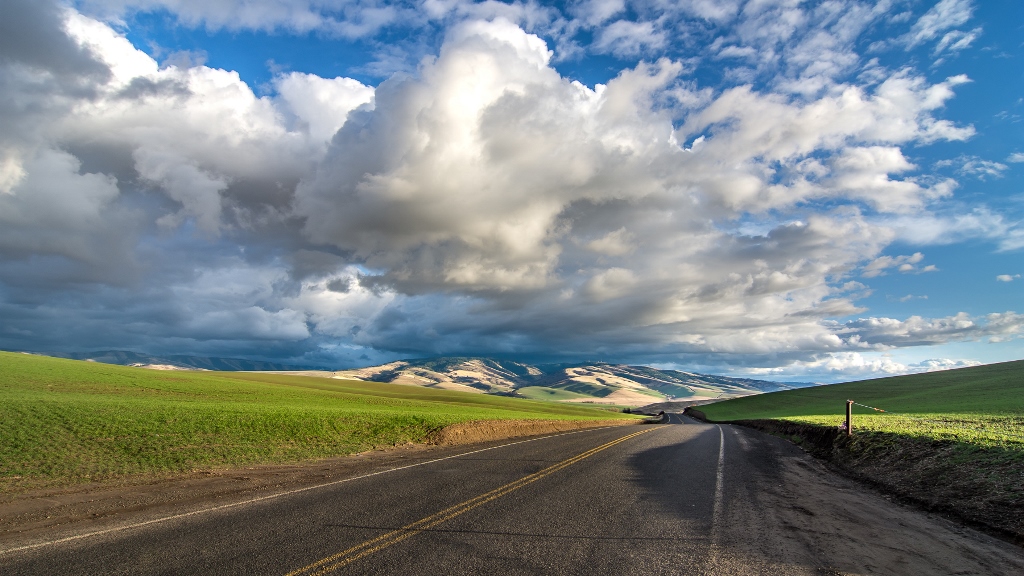 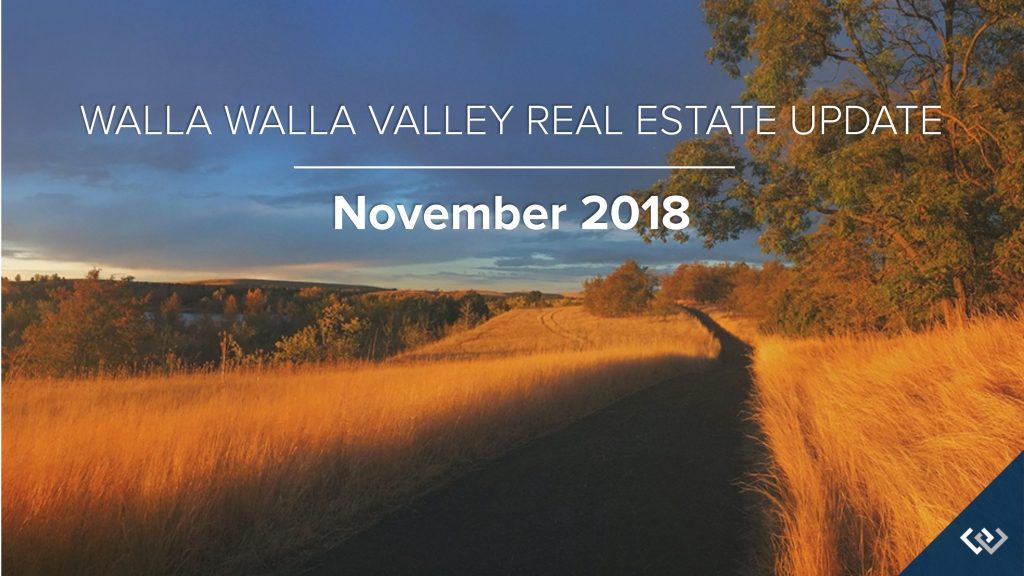 Despite low inventory, the Walla Walla Valley MLS is poised to have its second most active real estate year ever.  With one month to go, annual homes sales remained 4% ahead of last years pace.  Last year’s sales were second to the number that occurred in 2016.  While sustained listing inventory levels were extremely low this year for the Walla Walla Valley, new listings that came to market each month were quickly sold.  The seller’s market continued, especially for homes under $600,000.

As reported throughout the year, low inventory levels led to increased prices.  With one month to go, the fourth quarter’s median sales price is 10% higher than that for the same period a year ago.

While the market sustained good activity throughout the month, there were signs that the anticipated seasonal slowdown had begun.  November’s pending sales – homes under contract but not yet sold – declined by 13%.  However, December’s projected closings should ensure the lead over last year is maintained.

Novembers listing inventory dropped 13% from the previous month and remained 14% below the number of homes listed for sale in November of last year.

Closed sales declined 14% from the previous month but stayed on par with the number of homes that closed in November of last year.

The month’s median price equaled that of last month but was 9% higher than the median price of closed homes in November of last year.

Related Articles
Community Annual Windermere Bowling Fundraiser – 2022 After a two-year break, 2022 saw the return of Windermere Real Estate / Walla Walla’s 12th Annual Windermere Foundation Bowling Fundraiser event. This year we raised $10,000 to assist low-income and homeless families throughout the Walla Walla Valley! Thank you to all of our sponsors and participants for making this the best year yet, and […]
Market Trends Walla Walla Real Estate Update – September 2019 September became the fourth month in a row in the Walla Walla Valley to post year-over-year monthly gains in listing inventory.  With approximately 2.5 months of inventory, Walla Walla’s market is still best categorized as a seller’s market.  However, annual inventory gains indicate the market is moving towards balance.  Should this trend continue, it will […]
Market Trends Walla Walla Real Estate Update – May 2019 More sellers listed their homes for sale in May which brought a much-needed boost to the Walla Walla Valley’s listing inventory.  The number of listings grew 14% over the previous month and essentially equaled the number of homes available for sale 12 months ago.  Closed homes sales declined a bit from the previous month but […]